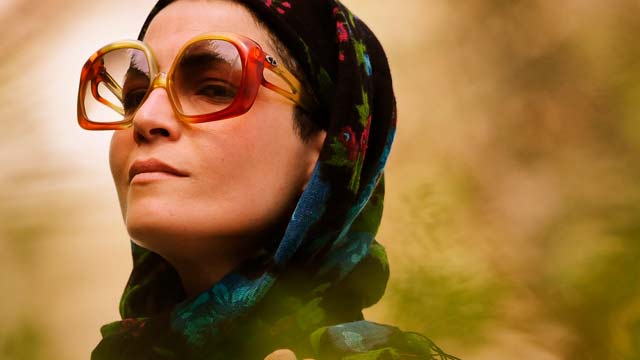 You may have recently read in the press about Marzieh Vafamehr.

Marzieh is an actress in her own country, Iran. She was sentenced to one year in jail and 90 lashes for playing in a feature film the role of an young actress living in Teheran whose show is banned by authorities and who, in order to continue to express herself artistically, is condemned to live an underground existence. The film clearly denounces the hurdles and humiliation that artists regularly have to face in Iran to express their opinion against the establishment. We understand that many in Iran watched the film through informal channels as the government had not authorised its screening.

The film, an Australian-Iranian coproduction, was strongly criticized by the conservative press and led to imprisonment of Marzieh Vafamehr and recently to this sentence, which she is determined to appeal.

Our FIA colleagues are trying to collect as many signatures as possible for a petition to Mr. Ahmadinejad, President of the Islamic Republic of Iran. We would be grateful if you could encourage your members to join this petition, thus supporting this campaign for freedom of expression and human rights.

The petition is available on line at: http://www.equityfoundation.org.au/newsbites/actors-equity-calls-for-the-release-of-marzieh-vafamehr.html

We thank you in advance for your help and support.